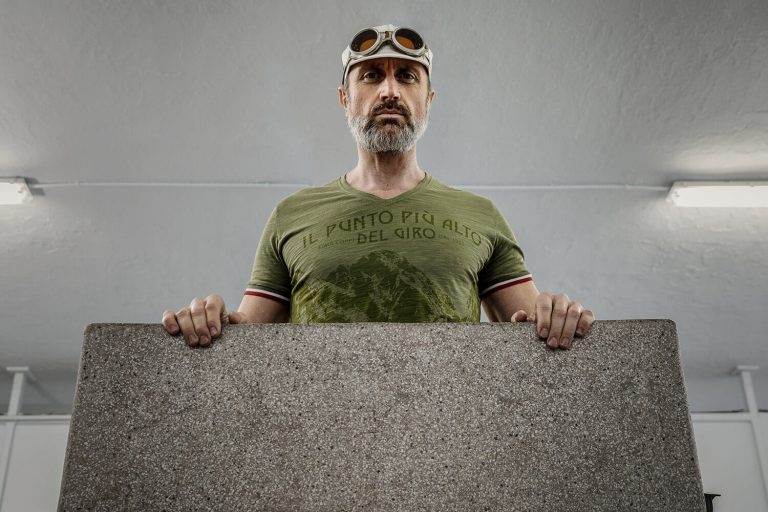 This olive green T-shirt in 100% cotton,
is a tribute to Fausto Coppi, il campionissimo.
The subtle shades depict Coppi conquering the highest point in the Giro.

This years Cima Coppi is the Gavia.

With 2618 meters the highest top of the Giro and already widely discussed because of a thick pack of snow. This makes the Cima Coppi this year either 4 meters higher or 800 meters lower. How? There is an emergency plan ready: ignore the Gavia and climb the snow-covered Mortirolo, a sloppy 800 meters below, not once but twice that day.
Whatever it will be, it reminds us of ancient times! 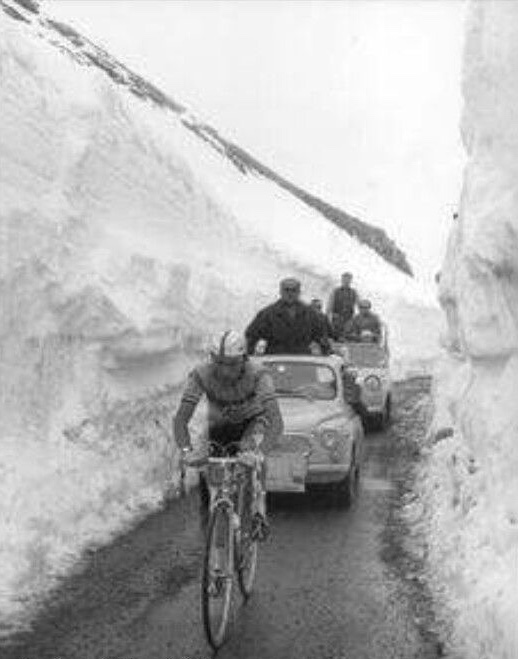 A sequel to “Ventoux”: the recognizable story about friendship with cycling as a common thread. Writer Bert Wagendorp takes us along in their lives, now five years later. The story is set in the Italian city of Ferrara, known for its cycling culture. just like in Lucca, you can ride on the ramparts. We expect that after reading the book, you will definitely go on a journey of discovery to this city! 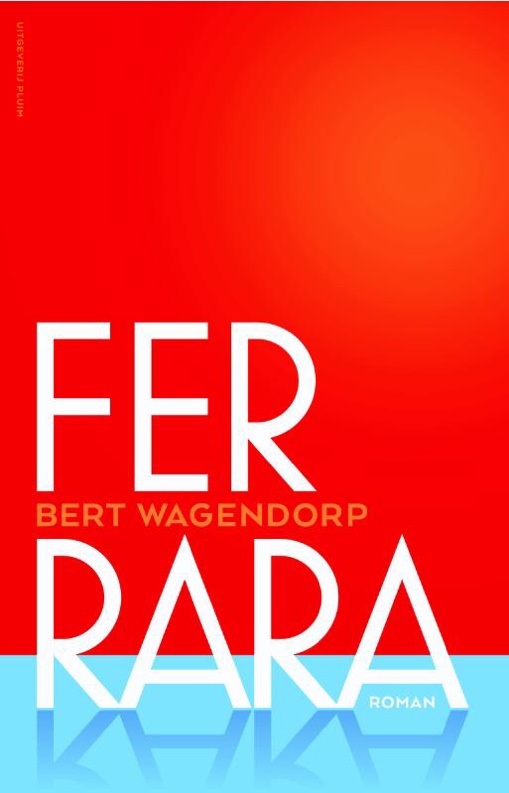 Ferrara… where did you hear that before? Well, in 2018 the 13th Giro-stage started here.. But there is more…Yep, doctor dopante Michele Ferrari was born in 1953 in….Ferrara! He was best known for clients such as Lance Armstrong and Aleksandr Vinokurov. He is currently serving a prison sentence for providing EPO to a biathlete. Dr. Ferrari is infamous for comparing EPO to orange juice in 1994 when he worked with the Gewiss team that dominated racing at the time. “EPO is not dangerous, it’s the abuse that is. It’s also dangerous to drink 10 litres of orange juice,” he said. 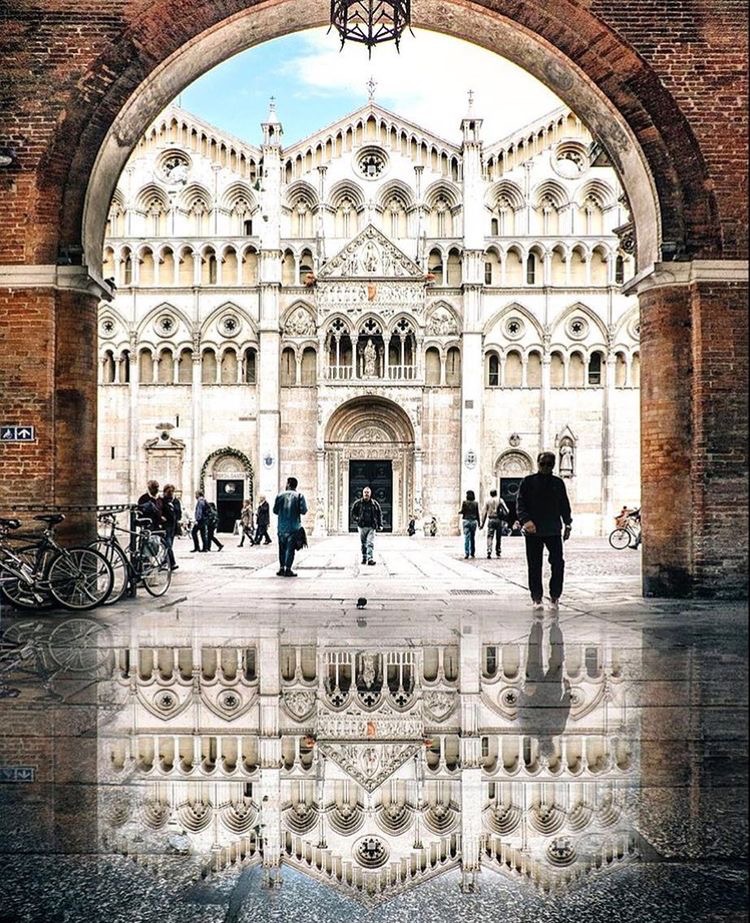 We’re wondered by the news that ASO pulls Flèche and Liège out of Women’s WorldTour and is refusing to provide TV coverage. Would 95 year old Eileen Sheridan believe this is happening more than half a century ago?

This respectable English cyclist broke all the records of the Women’s Road Records Association during the late 1940s and 1950s.
Indeed, assisted by a man. 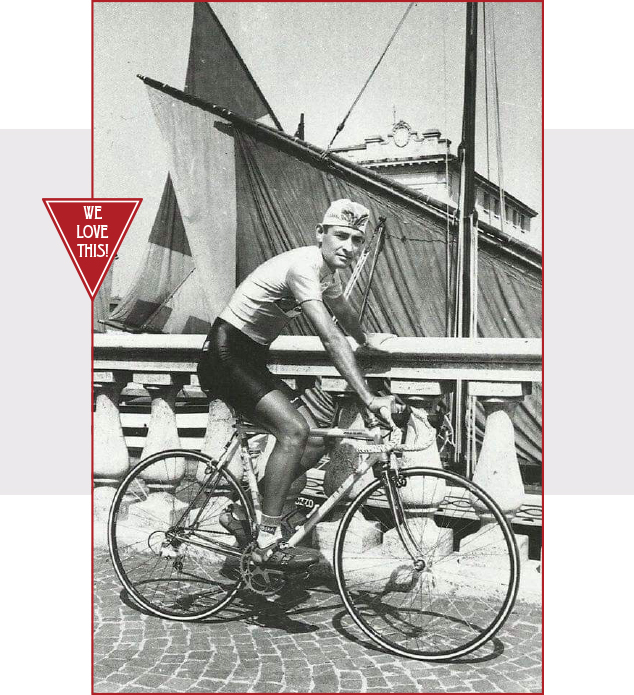 Il Pirata at the time when he still was boyish, shy Marco! 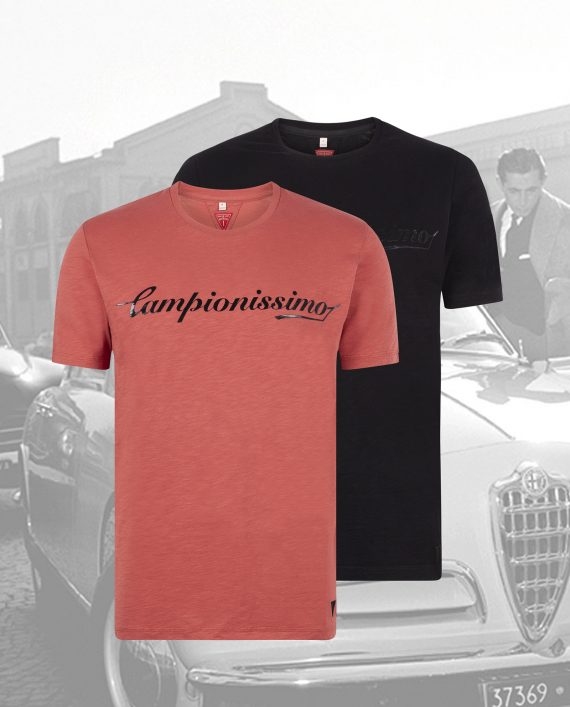