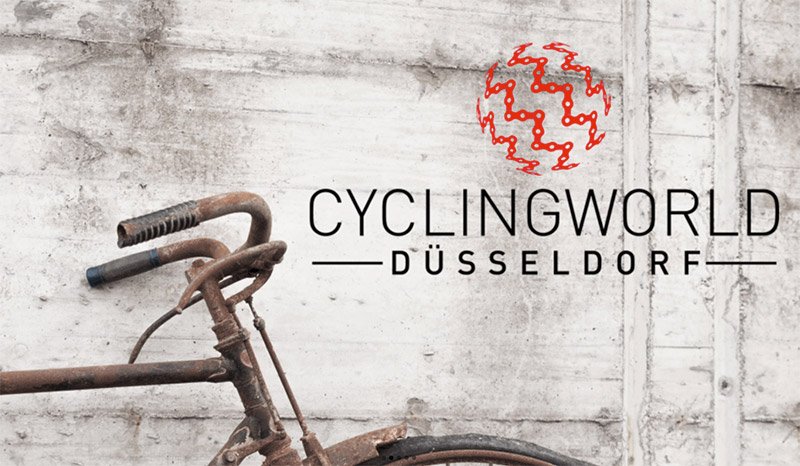 European new show for finest bike culture. Meet us at the spectacular location “the Areal Böhler” in Düsseldorf in an ambience that belongs to Europe’s finest of their kind. 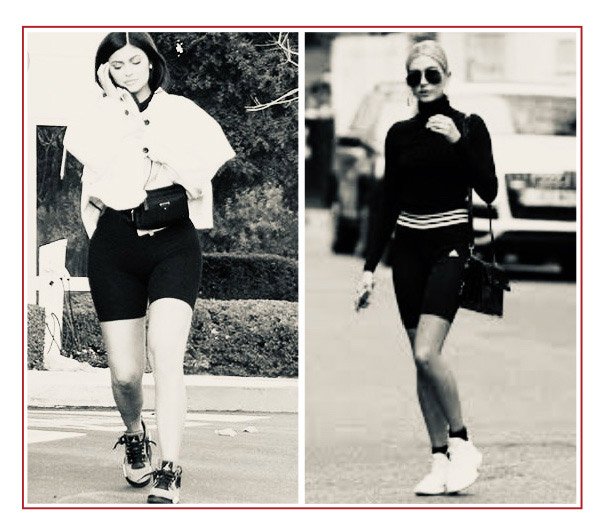 If there was one item of clothing we were all convinced would never come back into fashion, it was cycling shorts. In the eighties it was akward to see ladies wearing it as fashion item. But the Biker Shorts trend is here to stay for 2019. So be warned when you can’t find your bib shorts, maybe your girlfriend has run off. In stead of this, we rather see the hot pants return as mainstream fashion! 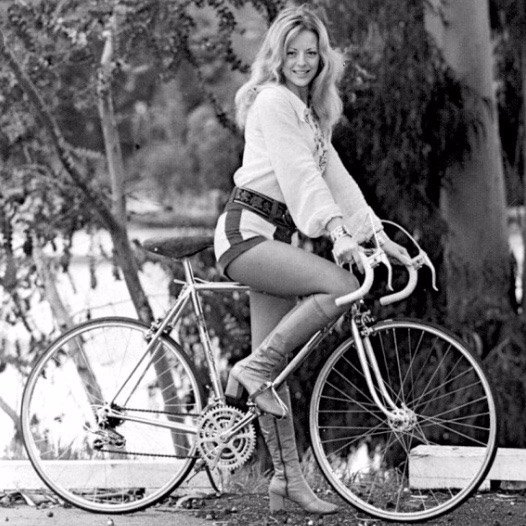 “The course is in our genes” 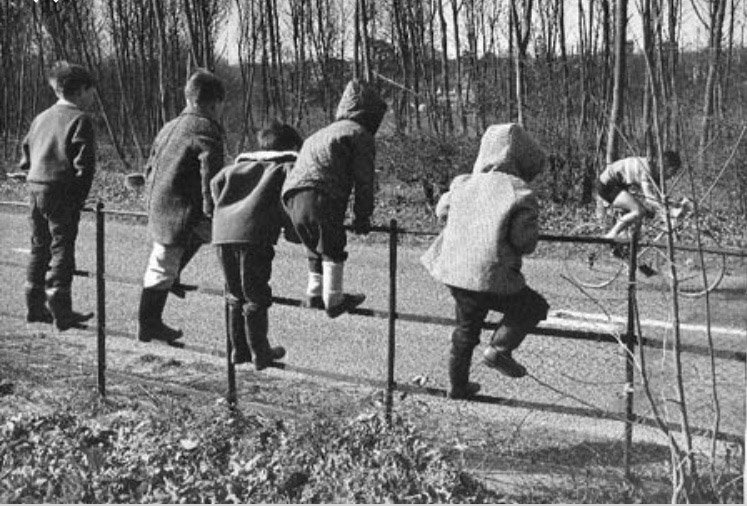 The Flemish Cycling Week will start on Friday 29 March. Four races within the ten-day timeframe. Grew up along the trail from an early age. Raised to encourage the riders. It starts with the E3, then Sunday March 31 Gent Wevelgem, followed by Dwars door Vlaanderen and the grande finale with the Ronde Vlaanderen on April 7. 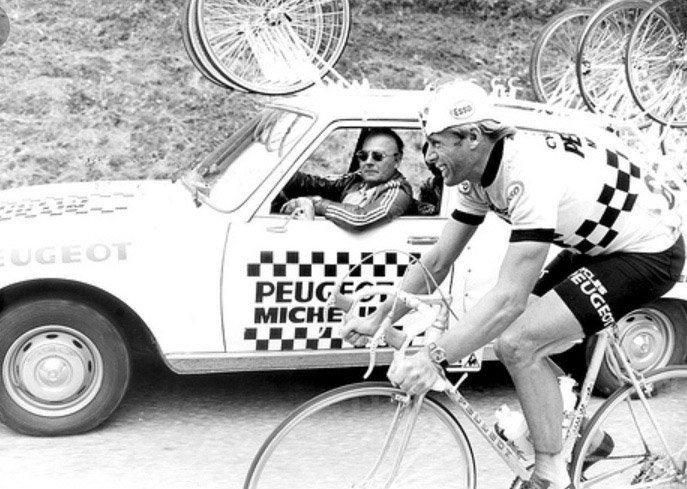 Sky cycling team will continue as Team INEOS from 1 May.
Taking over cycling teams has been part of cycling for many years!
From the beginning of the 20th century to 1986, Peugeot was the (main) sponsor of a cycling team. The cycling team was just as successful as Sky. In 1994, GAN took the place of main sponsor, followed by Crédit Agricole. In 2008, Credit Agricole stopped sponsoring and the end of the team was a fact, after more than 100 years! 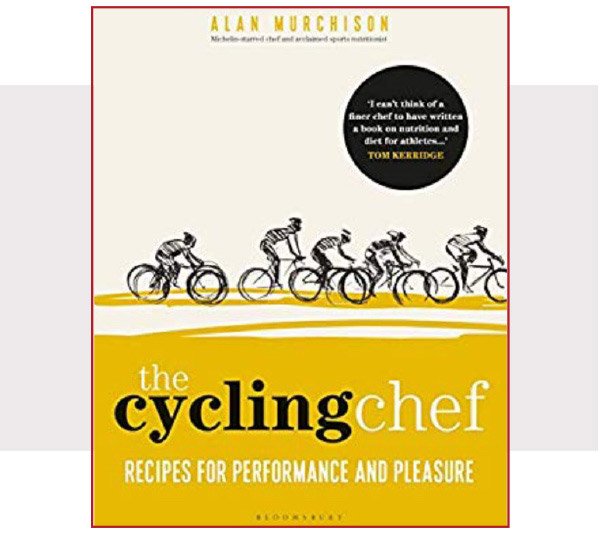 A must-have recipe book designed for cyclists of all levels, written by Alan Murchison – a Michelin-starred chef and champion athlete who now cooks for British Cycling’s elite athletes. 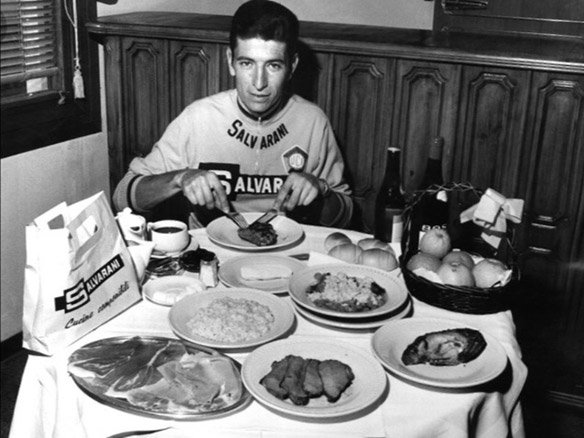 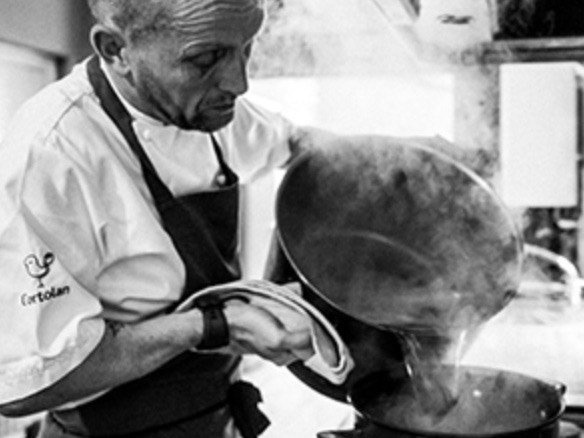 His easy-to-make and nutritionally balanced meals will help cyclists reach their cycling performance goals – this is flavoursome food to make you go faster!